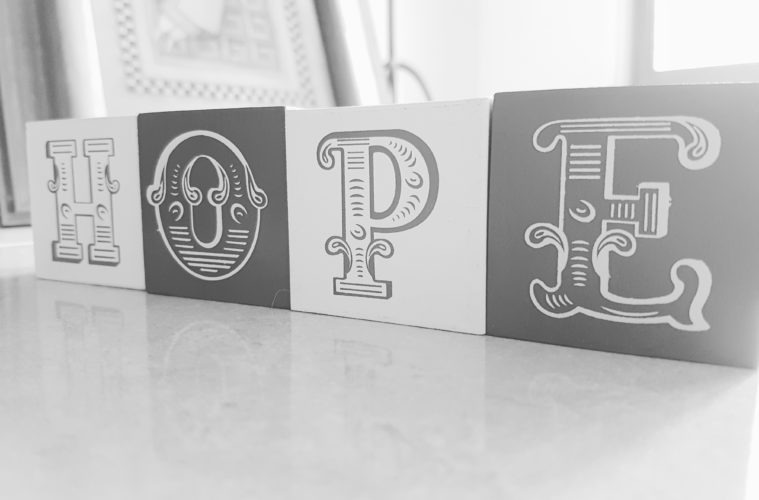 Even when there was no reason for hope, Abraham kept hoping—believing that he would become the father of many nations. For God had said to him, “That’s how many descendants you will have! Romans 4:18

It is a new year, and everyone is showing off their goals and dreams for the year here and there, and it looks like their dreams are turning into reality. However, for you that is not the case, your dreams have been shattered and scattered in one thousand ways, it has gone beyond damaged and beyond repairs. Perhaps, you lost interest in dreaming again because the only dream you had has been smashed. You tried to keep it alive and fresh, however, you have encountered many obstacles and challenges, and you are not sure of how to move forward.  As far as you are concerned, the dream is not meant for you.

Well, that might be your story or your feelings right now, but gear up yourself for a change, for the new day comes with new opportunities, new hope, new joy, new circumstances. His mercies begin afresh each morning Lamentations 3:23. There is a new mercy, a new favour, a new help, a new hope that has been released for you today. It’s fresh, it is new, so don’t drop that dream yet, don’t throw in the towel yet, don’t delete that dream yet. Pick it up, even if it is a piece of it, yes, a broken piece of it and dream again. Hear what Lamentations 3:22-23 has to say: The faithful love of the Lord never ends! His mercies never cease. Great is his faithfulness; His mercies begin afresh each morning.  The Lord’s steadfast love never ends. Every morning he shows it in new ways!

Dream again, don’t drop the baton, hold it up, it is your time. Don’t judge today by yesterday. A new favour is released for you to turn things around for you. Arise and shine for this time the light is in your favour, the light is on you, Get out of bed! Wake up. Put your face in the sunlight. God’s bright glory has risen for you. Isaiah 60:1 God has moved in your favour, he is waiting for you to take the first step, then he will take it from there. The story is different now. Dream again.

The Paralytic man by the pool of Bethesda had its dream of being healed dashed for 38 years; however, it stays by the pool of the same. What he didn’t know when he set out to start his day that faithful morning, was that new mercy has been released for him. The morning has shown his mercies, God’s mercies from that of descending angels to God’s son, Jesus. His mercies have been parked in a new way. The mercy walked to him, he didn’t have to look for someone to put him in the pool, in fact, the pool and the angel are not needed with this new mercy. He got a different story because he dared to hope against hope that the day has a new store for him and he showed up at the pool that day.

After this, Jesus went to Jerusalem for a religious festival. Near the Sheep Gate in Jerusalem there is a pool with five porches; in Hebrew, it is called Bethzatha. A large crowd of sick people were lying on the porches—the blind, the lame, and the paralyzed. A man was there who had been sick for thirty-eight years. Jesus saw him lying there, and he knew that the man had been sick for such a long time; so he asked him, “Do you want to get well?” The sick man answered, “Sir, I don’t have anyone here to put me in the pool when the water is stirred up; while I am trying to get in, somebody else gets there first.” Jesus said to him, “Get up, pick up your mat, and walk.” Immediately the man got well; he picked up his mat and started walking. John 5:1-9

Abraham Lincoln’s previous records and statistics couldn’t have helped him to predict the outcome of the election that made him the 16th President of the United States, having lost several elections and failed at businesses, however, today he has become an icon of persistence. So, what is your dream? What is your hope? – to go to school, get married, have a family of yours, have a baby, pass that professional exam, take the degree course, go for that trip, build a house, or have a place of yours. No matter how many times it has been dashed, torn into pieces, scattered, laughed at, run down, broken down or you have messed it up yourself. Take a piece of it and start afresh for His mercies shows in new ways every morning! So, get up and out! Take the first step into the sunlight. God’s mercies are waiting for you. This is your time, and this is your year, this is your moment! The tide has been turned in your favour. Try one more time!