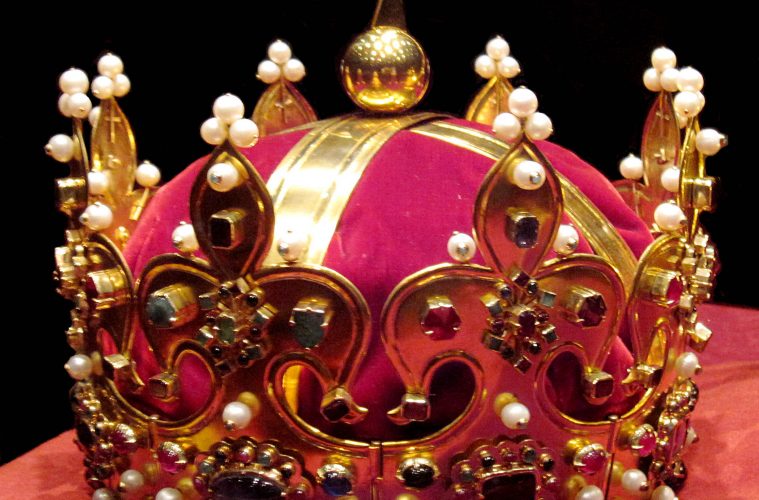 It will soon be election time in my country; the time of deciding who rules as the president. While discussing with people, they kept emphasizing why so and so person can never come to seat, how it’s very difficult to unseat a ruling party; but all I could say was ‘give room for God’s sovereignty’.

The answer has always been:  “let’s be realistic”…. This is one answer I hear a lot from people who are meant to be ‘not realistic’. I discovered there is no one more unbelieving than a believer; the one who is supposed to believe based on the professed faith they claim, and the ONE thing they are meant to believe (the BIBLE) is the very thing they don’t believe at all or find it difficult to believe.

It is clearly stated with much emphasis that God is the Kings Maker, President Maker, Governor Maker or any Maker at that.

He is not called the King of kings for no reason. He is so called because he is the head of all principalities and power… he decides who reign, when and for how long they reign. He is the real Kings’ Maker. ‘It is He who changes the times and the seasons; He removes kings and establishes kings’, Daniel 2:21

It is not your PVC (permanent Voters Card) or rigging of elections, or casting of lots that determines who the president of a country is. These things are decided even before the election commence…

This decision is by the decree of the watchers, and the sentence by the word of the holy ones, In order that the living may know that the Most High rules in the kingdom of men, gives it to whomever He will, and sets over it the lowest of men. Daniel 4:17

God indeed is the Judge, he may use different ways to achieve his aim, but he is the one in charge of every seat of authority there is; whether thrones or dominions or rulers or authorities. He is the Kings’ Maker.

Do not lift up your horn on high; do not speak with a stiff neck. For exaltation comes neither from the east nor from the west nor from the south. But God is the Judge: He puts down one, and exalts another. Ps 75:5-7

If we have this truth embedded in us and we truly believe it, we should be partnering with God in the making of Kings and not limit him with our complaints and critics.