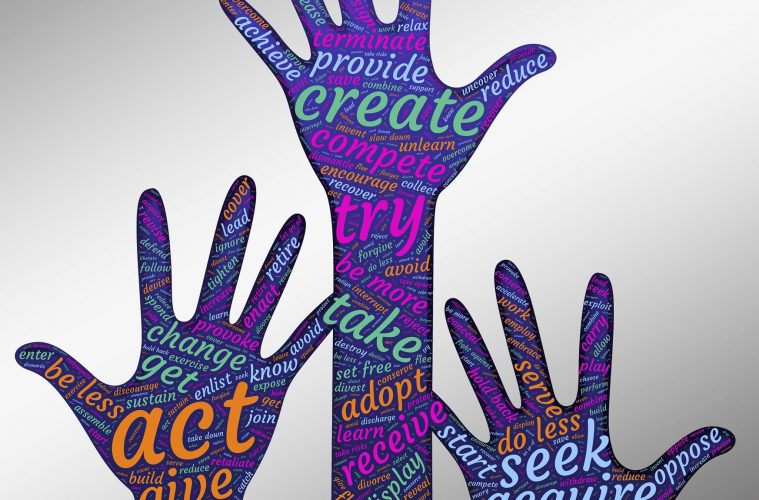 Where Purpose is not known, Abuse is inevitable.

My 5-year-old son on three occasions has picked up a body spray, thinking it was an air freshener. He senses a foul smell; he goes to pick the body spray up and sprays it around the room or area where he thinks the smell is coming from. WHERE PURPOSE IS NOT KNOWN, ABUSE IS INEVITABLE

My colleagues husband was on a company-sponsored trip out of the country, he wasn’t aware that he had somehow been upgraded from economy to first class cabin. He stood there on the long economy queue and at some point, he as well as other passengers started becoming irate because the line wasn’t moving. Then an announcement was made, it was his name that was called. At that point, he was wondering what he had said wrong to deserve a call out of the line. He was then told that they have been expecting him in first class, as a matter of fact, he was the reason there was a delay to the economy cabin line. WHERE PURPOSE IS NOT KNOWN, ABUSE IS INEVITABLE

A man always was disgusted at his wife’s constant singing in and around the house, he constantly yelled at her and on a few occasions beat her for being such a pest with her screechy, high-note voice. His wife was out one day and as usual was just singing away to herself, when someone nearby heard her, he happened to be a foremost music producer. Fast-forward to a few months later, her husband sent her out of the house and then a few weeks after he did so, the producer calls her in to sign a multi million-dollar contract. The husband is begging to have her back now, and regretting he ever disdained her voice. WHERE PURPOSE IS NOT KNOWN, ABUSE IS INEVITABLE

Year’s back, a lot of us in Nigeria finished high school and we had a gap year before entering college. We used that year to just play and generally gallivant and enjoy the freedom of being out of school. A few of us though, went to learn some form of handiwork-  tailoring, hair dressing, cookery etc. Now decades after, a number of us are gainfully employed but having to work more than one job, work with strict bosses and non-flexible work hours just to meet our financial obligations. Meanwhile those that learnt some form of handwork are doing what they love and making money from it, they are self-employed and living a good life. WHERE PURPOSE IS NOT KNOWN, ABUSE IS INEVITABLE

These different scenarios show one form of abuse or the other, due to lack of knowledge. They didn’t know the purpose and importance of what they had and so they abused it or misused it.

What are you abusing in your life right now because you do not know the purpose it is supposed to serve. Is it your time? Is it your money? Is it your network or your relationships?

This is a call to take a reflective and purposeful look at your life right now, where am I not doing what I am meant to be doing.? Why is this thing not going on well as it should be? When you find the problem, you are at the verge of finding the solution-THE PURPOSE.