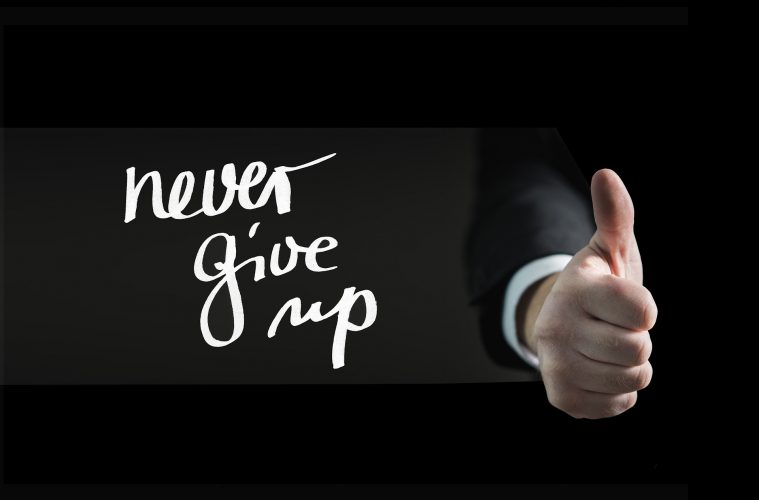 Perseverance – A must have trait for a successful life.

The word perseverance is often associated with people that don’t give up in the pursuit of their goals or ambitions. It is synonymous with the ability to keep going even when you are confronted with challenges and stumbling blocks on your path. Merriam-Webster dictionary define perseverance as “continued effort to do or achieve something despite difficulties, failure, or opposition’. In my opinion, perseverance is about being able to steadfastly focused on any task or plan until completion. I consider perseverance as an essential quality to possess in order to attain any worthwhile accomplishment. This is because the road to a successful life is not always a straight path, it comes with its challenges, and it takes perseverance to keep going when confronted with difficulties.

There are many stories of successful people that went through difficult and challenging moment, and the common lesson that can be learned from their stories is that perseverance is a very important quality for anyone who wants to achieve any meaningful thing in life. Also, there are millions of everyday people around us that display courage and persistency even when confronted with challenges.  A child that keeps getting on the bicycle in order to learn how to ride even after falling off several times is persevering to learn how to ride bicycle. A single mother that picks up extra shifts in order to make more money to take care of her children is persevering to create a better future for her children. An athlete that undergo several hours of intense training even when he feels like giving up is persevering to improve his skills. That sales guy that keep making cold calls despite being turned down by several people is persevering to sell more of his products or services and make more money. If you want to live a successful life, you need to persevere when confronted with pains.

Milton Hershey, the founder of Hershey chocolate, was someone who went through setbacks and disappointment and still went on to become successful. He is known as “the chocolate king.” His mission was to be an entrepreneur in the candy business. He was a nobody when he started his first chocolate factory; he worked hard and long, but he failed in the end. He later moved to Denver, where he worked briefly with a confectioner; he left Denver because he wasn’t satisfied with just working for someone. He started two other candy production companies and still failed. It was in his fourth attempt that he found success when he founded the Lancaster Caramel Company, which was later changed to Hershey Company. The company today is a multibillion-dollar company, and it is known all over the world. If Hershey had given up on his second or third attempt at becoming an entrepreneur, it is highly possible that Hershey chocolate may not be in existence today.

The story of Sian Welch and Wendy Ingraham from the 1997 Ironman Triathlon World Championship race in Hawaii epitomize the importance of perseverance in everything we do. It was a gruesome 2-mile swim, 112-mile bike ride, and 26.2-mile footrace. The battle for the fourth position across the finish line shows that winning in the race, just like in life needs perseverance. Sian and Welch were both tired, they couldn’t feel their legs anymore, their bodies were obliterated, but their persevering spirit held firm as they crawled through the finish line. They both successfully completed the race by keeping the finish line in their sight, so as you go about your plan in life, if obstacles come your way, the lesson is to have a vision of your end goal and keep pushing until you achieve your plan. Don’t give up, keep winning.