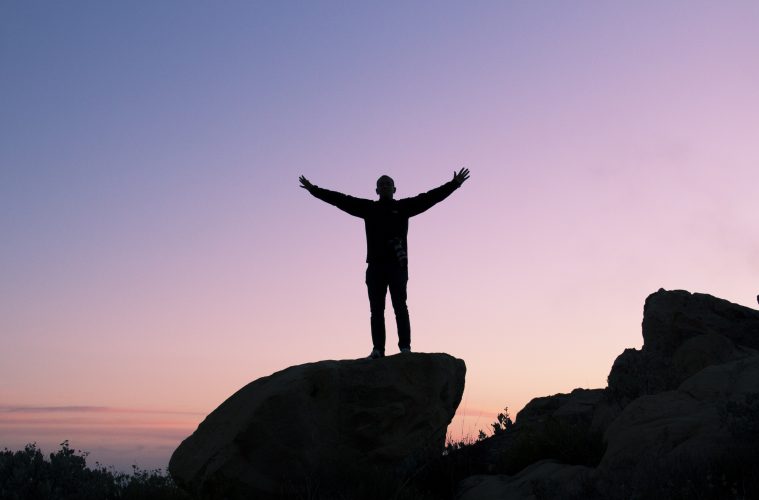 Who is an Achiever?

An achiever is someone who has successfully completed a task or a goal. It does not matter how long it took to complete, it does not matter the path that was taken in order to complete the task; all that matters is that the work has been finished and the goal or task has been accomplished.

Contrary to popular belief, the road to achievement is not without failure. Many people believe that achievers are those that have always gotten it right the first time they tried, who have always succeeded in everything they do, or who have never made a mistake in what they do. However, this simply is not always the case. In fact, all the achievers that I know have had to endure the agony of defeat at some point before they accomplished their goals.

Take into consideration the greatest achiever in the Bible, our Lord Jesus Christ. For even He had to suffer on the cross before He was exalted. His victory was in His death. For three days, He was laid in a tomb and everyone thought that it was over. They saw Christ’s death as defeat. However, for most achievers just like our Lord Jesus Christ’s experience on the cross, victory does not come until the very end. Although he had suffered death the story was not over. The Bible tells us that after three days Jesus Christ rose from the dead and overcame death. He did not allow his tomb to be his final stop. He did not allow a moment of defeat to stop Him from the final mission.

The Bible has a lot to say about perseverance, we are encouraged to be steadfast under trial, and to never be weary in our well-doing. Is it any wonder that the patriarchs stressed this value? Many of the most successful people of all time have become such by the act of perseverance. Of course, talent and skill are important qualities for an achiever, but the truth is that there are always thousands upon thousands of people who are talented and skilled in the same area, but may not end up accomplishing their goals. What often happens is that the actual achievers are not always the most talented or the most highly skilled, but they simply out-stayed the rest of the pack by committing to the task until they finish it successfully when others had already given up, thrown in the towel, and walked away. True achievers are people that persevere until they get the task completed, and they do this some time without necessarily having all the required skills. This is not to take away from the talent and skills of those who are successful, but it is through perseverance that many achievers actually hone and develop those skills, while others give up and never grow.