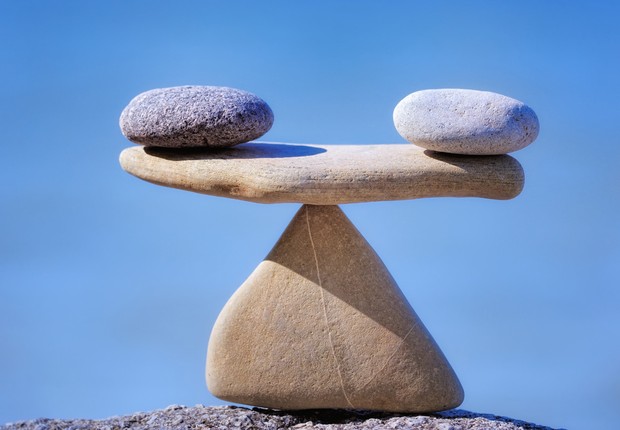 Discipline in All Things

Discipline in all things

And every man that striveth for the mastery is temperate in all things 1 Corinthians 9:25

Reading through the passage above turned the light on in me that anyone wishing to be a professional or wishing to be someone in life, in short wishing to win in life needs to be discipline. The discipline part I understand, however, how about being discipline in ALL THINGS. That is part I wonder what part it will play in the whole picture. The verse above is describing an athlete and the training discipline he undergoes to win the game. It went further to explain that as an athlete, to win the game, discipline in all things is a requirement. The implication of this is that the athlete will not only have to be disciplined on the track field but also in his food, time, associations, relationships and every aspects of his life that might have effect on his winning, no matter mundane that might be. Another rendition of the above verse put it like this, “athletes in training are very strict with themselves, exercising self-control over desires” and in another version, “To win the contest you must deny yourselves many things that would keep you from doing your best”.

Why is it important for the man striving to win or for mastery to be temperate in all things? Man is a spirit who has a soul and live in a body. All these are connected to one another. A pain in the finger will affect the whole body, not just the hand so also a little indiscipline in one area will slip into another area. No wonder, soldiers in an army are trained to be a very disciplined even to their bedroom and relationship with their spouses because if indiscipline is tolerated in one face, a diffusion of it will find its way to another area and a little leaven will leavens the whole lumps.

A little indiscipline in one area we consider not important could do bigger damage than we expect. Take for instance, artist who thinks his painting has much to do with his eyes and hands than his mouth thus put more focus on his eyes and his hands could ruin his career with his mouth as much as with his eyes and hands. James explained that the tongue is a small part of the body yet it carries great power! Just think of how a small flame can set a huge forest ablaze. And the tongue is a fire! It can be compared to the sum total of wickedness and is the most dangerous part of our human body. It corrupts the entire body and is a hellish flame! It releases a fire that can burn throughout the course of human existence (James 3:5-6). It is the little foxes that spoil the vine (Songs of Solomon 2:15)

So if you desire to win in life, start by getting discipline into every area of your life, especially in the not so obvious part of our life, not just in the aspect of what you want. Get discipline in the private as well as in the public. Focus on one area at a time and master it then move to the next area and to the next, before you know it, it will be easier to put under control things that are controlling you.